How Much is China’s Steel and Aluminum Capacity Really Shrinking? 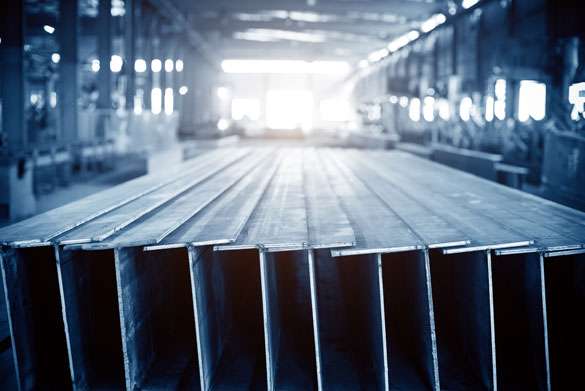 Benchmark Your Current Metal Price by Grade, Shape and Alloy: See How it Stacks Up

For producing industries like steel and aluminum, the cutbacks have supported prices. The expectation is the closures made this year will accelerate during the November to March heating period, when there will be forced closures of plants, even some that have passed the environmental tests.

All this has supported the expectation that there will be supply shortages in the face of an economy that continues to grow strongly and where recent PMI data supports current growth levels persisting at least through to the end of the year.

Yet while the headline announcements are all about capacity cuts, a recent Reuters article illustrates they are only part of the story.

China’s Hebei province will slash 11.48 million tons in outdated steelmaking capacity to accommodate the expansion of a new plant, Reuters reports, part of efforts by the country’s top steel-producing region to rein in surplus production. The article goes on to say that China reduced its total steel production capacity by 42.4 million tons by the end of May, meeting 85% of its full-year target.

In the same way, China is closing loss-making and less efficient aluminum plants, often near major cities on the eastern seaboard, only for more new capacity to open in northwestern provinces far from urban areas.

This does little, however, to tackle China’s excess steel and aluminum production capacity.

Indeed, it hastens the respective industries’ progress up the value chain as new plants incorporate the latest Western technology and equipment, enabling them to produce not just harder alloys (and in ever-larger size ranges), but also to meet aerospace and defense standards previously the preserve of mills in North America, Europe and Japan.

This muscling in on Western mills’ value and product areas is almost of more threat than the simple depression of global prices Chinese steel and aluminum mills have caused by overproduction.